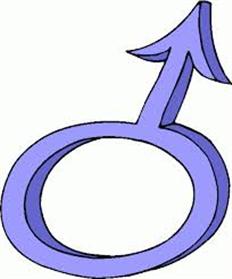 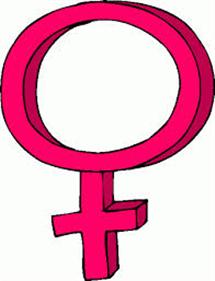 Many people believe that female dogs make better pets. In fact, it almost seems as though female preference is ingrained in people. Most people that we speak to are looking for a "sweet girl". No one thinks girls display alpha behaviors like "marking" and/or humping.  Most believe that girls are more docile and attentive so they must not fight to be the leader of the pack.

In the dog pack makeup, girls usually rule the roost, determine pecking order and are who compete to maintain and/or alter that order. Girls as a result are more independent, stubborn and territorial than their male counterparts. There is a reason people utilize the technical dog term "bitch" in a negative way and it is correlated to the behavior.

Most fights will usually break out between two females.  Males, on the other hand, are usually more affectionate, exuberant, attentive and demanding of attention. They tend to be very attached to their family. Boys are more steadfast, reliable and all around less moody. In fact, boys are usually more outgoing and accepting of other pets allowing them to adapt quicker to being around children. Most boys are easily distracted during training, as males like to play often no matter what age and are more likely to act silly (puppy like), always wanting to play games. Boys are fun loving until the day they die. Girls on the other hand tend to be more reserved or dignified as they age.

Neutered males rarely exhibit secondary sexual behavior such as "humping" or "marking" and lifting of legs. Once the testosterone levels recede after neutering, the majority of these behaviors (if they ever existed) will disappear.   It’s important to note that you shouldn’t neuter a boy until he is at least 6 months old to allow his head to fully develop.

Girls will usually come to you for attention, and when they have had enough they will move away.  Boys on the other hand are always waiting for your attention close by. Girls are usually less distracted during training and eager to get it over with so they can get back to her comfy spot on the couch. Girls are also less likely to wage a dominance battle with you, but they can still be cunning and resourceful to get their way. Big surprise, girls are also much more prone to mood swings. One day she may be sweet and affectionate, and the next day reserved, withdrawn or even grumpy. Girls will continue to have periods of being in heat (2-3 weeks) until they are spayed.
​
"Just think of it this way, Girls love you and Boys are in love with you"